A Film of Her Own: Women in Israeli Cinema

In the spring of 2017, Rachel Harris hosted the symposium A Film of Her Own: Women in Israeli Cinema at the iHotel. More than one 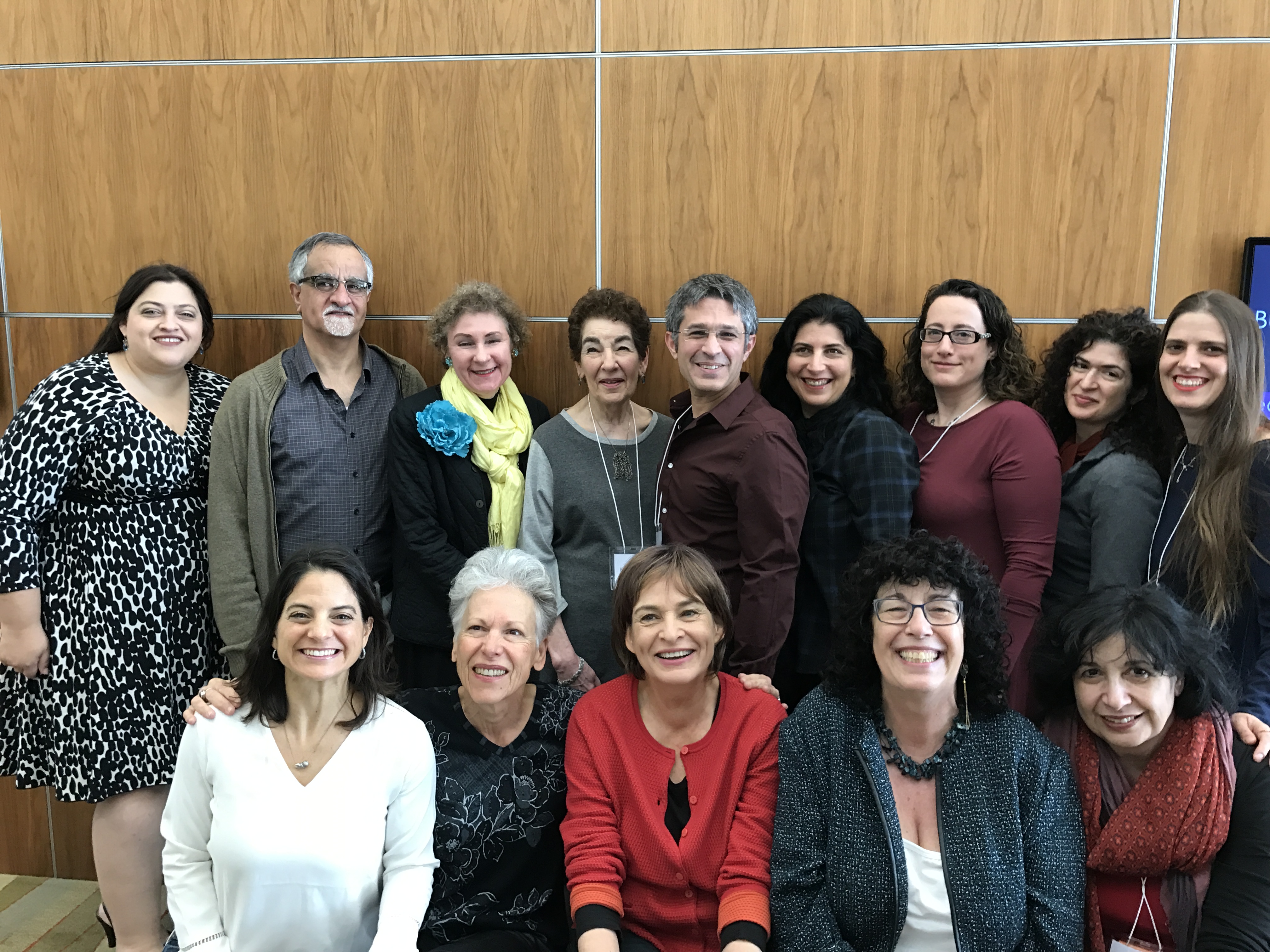 hundred people turned up for the opening events that included lectures, a film screening, and a banquet dinner. Though the eighteen scholars and filmmakers brought together represent how the industry has become active in championing women, scholarship has not had the same centralized focus as the activists and documentary filmmakers, and this was the first symposium of its kind to spotlight feminism, women’s filmmaking and the cinema happening in Israel.

Video of opening introduction and keynote speaker Michal Aviad's talk "A Testimony of Her Own".

7:30 pm - Keynote: Michal Aviad (Filmmaker/Tel Aviv University), "A Testimony of Her Own"

Margaret Stetz (University of Delaware): 'Where Are the Women?' They're Next Door: Michal Aviad's Filmmaking and the Lens of Cynthia Enloe's 'Feminist Curiosity'"

Orly Lubin (Tel Aviv University): "Can the Female Gaze Solve the Conflict in the MIddle East?"

Boaz Hagin: "Mother Earth and the Satellites: Margot Klausner and the Reanimation of Women’s Voices"

Rachel S. Harris: "The problems of Auteur Theory in Lia and The Saga of a Photo"

11:30 am Concluding remarks and future directions, A conversation led by Orly Lubin