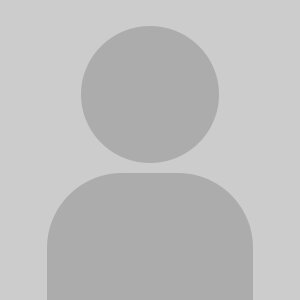 I am a writer-performer, designer, and media artist. My interdisciplinary performances and videos have been presented in Australia, Brazil, Canada, Europe, Russia, and the United States in experimental theater, film/video, dance, solo performance, and broadcast venues such as PBS, Channel 4/U.K., the Sundance Film Festival, the New York Video Festival at Lincoln Center, The Berlin Video Festival, MoMA/NY, the Museum of Contemporary Art/LA, Dixon Place, HERE, PS 122, The Moth, Roulette, Judson Memorial Church, Tonic, Galapagos, Yerba Buena Center for the Arts and many others including livestock pavilions, national parks, night clubs, bars, backyard sheds and living rooms. A resident artist at Yaddo, Isle Royale National Park, and HERE, a two-time resident at Ucross, a four-time fellow at the MacDowell Colony, and a three-time recipient of NEA regional film/video grants, I’ve been awarded commissions, fellowships, and grants from the City of San Francisco, the State of New York, the University of Illinois (Urbana-Champaign) and other public and private foundations.

My life-long performance undertaking, The Unreliable Bestiary, is presenting a performance for every letter of the alphabet, each letter represented by an endangered species. One of 41 projects selected from 2068 applicants to be awarded a 2009 Creative Capital Grant, The Bestiary is an ark of stories about animals, our relationships with them, and the worlds they inhabit. The text for the first and second performances in the series, MONKEY and ELEPHANT are included in the upcoming University of Michigan Press book, Animal Acts: Performing Species Today (edited by Holly Hughes and Una Chaudhuri).  ELEPHANT was presented at the 2011 Sundance Film Festival.  The third performance, WOLF, will premiere in September 2013.

From 1999-2005 I was the Senior Animator for the Showtime Networks’ Broadcast Design Group. I am currently an associate professor at the University of Illinois at Urbana-Champaign with appointments in the Department of Theater and the School of Art & Design’s New Media Program.