Joseph Cedar visited UIUC's campus in the Fall of 2012 with funding from the Israel Studies Project. 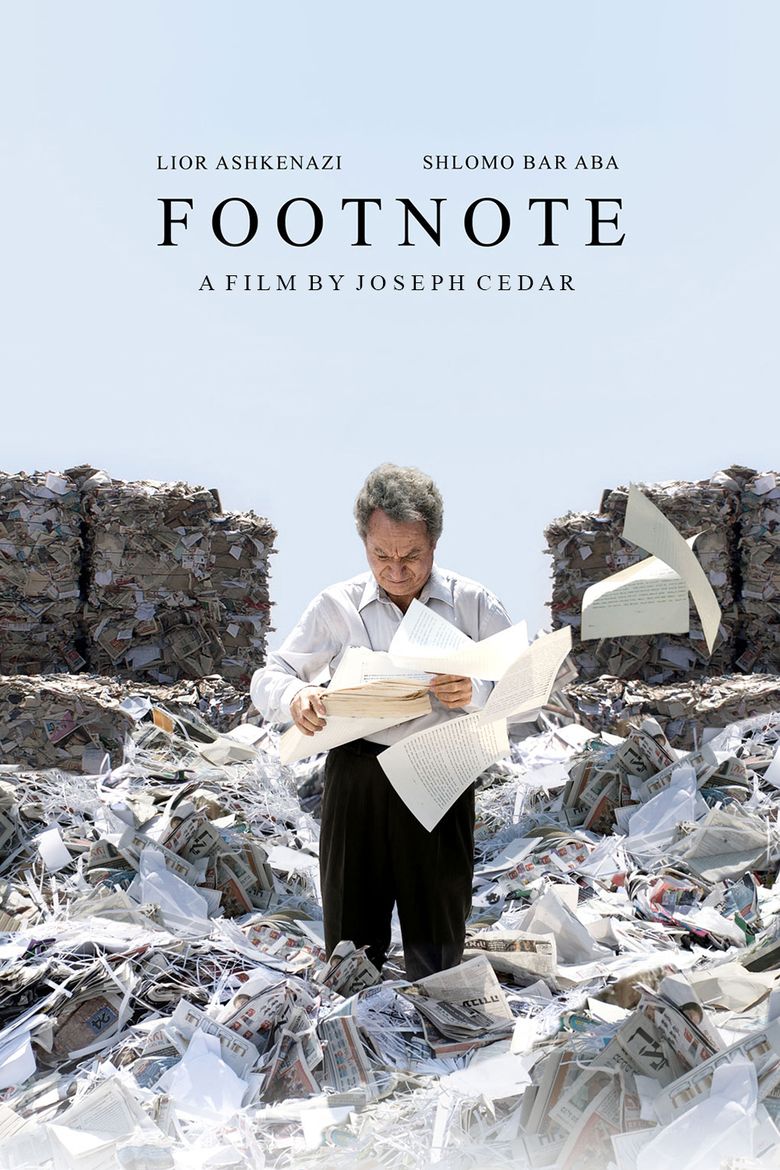 7:00 pm – Screening of Footnote at Hillel, followed by informal discussion

Nominated for the 2012 Academy Award as Best Foreign Film, Footnote is a masterful portrait of a father-son relationship set in the world of Rabbinic scholarship. Written and directed by Joseph Cedar, it was a worldwide sensation, garnering such prizes as Best Screenplay at the 2011 Cannes Film Festival and nine Ophir Awards (the Israeli Oscars). Footnote is Joseph Cedar’s fourth and latest feature film. His previous works are Time of Favor (2000), Campfire (2004), and Beaufort (2007), the last of which won Cedar a Silver Bear at the Berlin International Film Festival.